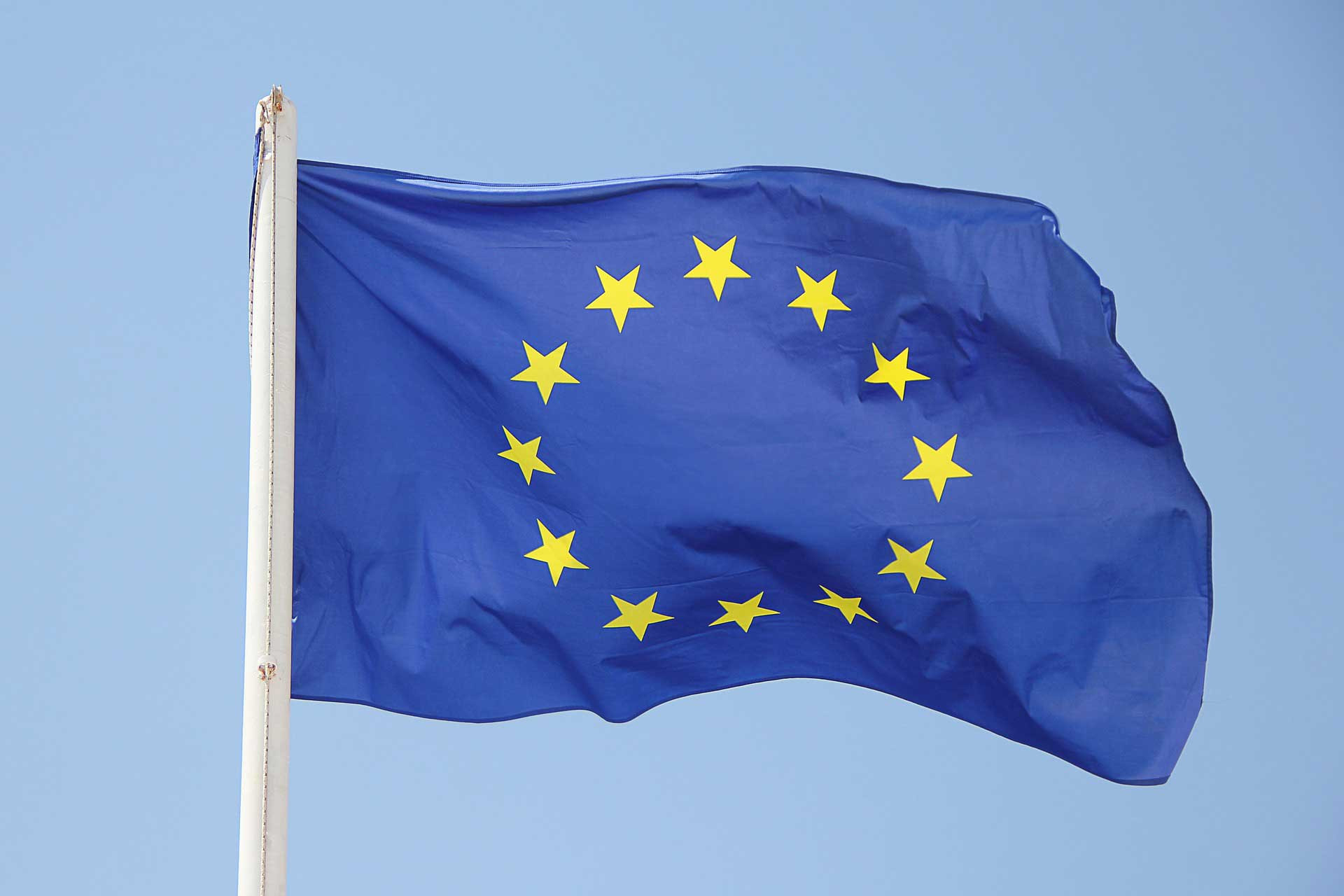 Taxation inside the European Union is a difficult subject, bordering on a potential quagmire. The unified taxation system which has been wished for unanimously, almost since the very inception of the Union, is held back by many factors, and the apparent dead-end creates additional problems for Brussels. Everyone seems to agree on the idea, as long as it remains on paper. But despite promises to work towards harmonization, national governments are showing signs of inefficiency at best, bad faith at worst.

In March of 2022, the European commission once again issued its fiscal guidelines, in the attempt to build its influence on the regulating bodies of its members, and further its goal of unified, or at least manageable, taxation at the EU-level. These guidelines state that policy coordination and a consistent policy mix should be ensured; debt sustainability should be ensured through a gradual and high-quality fiscal adjustment and economic growth; and that investment should be fostered and sustainable growth promoted.

Indeed, the EU taxation landscape hangs like the sword of Damocles over the European Union’s head and continuously hampers its political development. Political analyst Todd Buell writes: “Along with worsening divisions in the EU, the global pandemic has forced countries to do what previously had been unthinkable: resurrecting borders that had been open for decades. If countries continue to be suspicious of each other and, in some cases, accuse other states of hoarding tax revenue, then the next step could be the breakup of the euro currency.”

The attempt - and subsequent failure - of Brussel to smoothen taxes across borders is nothing new. But several tedious factors lie between the Commission and its dream.

How a unified taxation system would benefit the Union

Taxation, as it exists in virtually all European nations, has a problematic political side-effect. The process behind tax collection relies on extremely complex, varied and evolving taxation laws. Senior economist Balazs Egert writes: “France’s tax system is very complex and includes a great number of deductions, credits and exemptions. This complexity makes tax compliance burdensome for economic agents and increases the costs of tax collection. Furthermore, the tax system changes often. In fact, stability is desirable to minimise administrative and compliance costs and to reduce the negative effect of policy uncertainty on investment and saving decisions.”  Cui bono? Firstly, fiscal advisors and tax lawyers. As soon as a new tax is implemented, specialists tear it apart to find new loopholes to sell to their wealthy clients. Secondly, the governments’ constant need for additional income leads to the endless accumulation and never-ending modification of tax rates, brackets and exemptions.

Additionally, with the steep rise in digital companies, arises a new challenge. Because digital companies are Internet-based, they are everywhere and nowhere, unlike traditional companies which are set on a given territory by their production assets, outlets and clientele. The fiscal mess in which Europe lies is a golden opportunity for these digital companies who will pick and choose whichever European country “offers the best deal”, leading to vast fiscal losses for the other countries. Reuters reported in 2020 that “For more than a decade the arrangement has allowed Google owner Alphabet to enjoy an effective tax rate in the single digits on its non-U.S. profits, around a quarter the average tax rate in its overseas markets. The subsidiary in the Netherlands is used to shift revenue from royalties earned outside the United States to Google Ireland Holdings, an affiliate based in Bermuda, where companies pay no income tax. The tax strategy, known as the “Double Irish, Dutch Sandwich”, is legal and allows Google to avoid triggering U.S. income taxes or European withholding taxes on the funds, which represent the bulk of its overseas profits.”

The lethal side-effect of complex taxation, as it is, is to keep the underprivileged poor and the wealthy rich. Be it at the level of the company or the individual, the rich are able to afford the services of well informed advisors and will continue to evade or reduce taxation, legally, using the loopholes which the overly-complex taxation system inevitably provides. This same complexity will prevent poorer segments of the population to thrive and develop, as entrepreneurial initiatives are undermined by the risk of running afoul of mis-identified fiscal obligations.

The factors behind the stall

Several factors stand in the way of Brussels' dream and strengthen the European fiscal homeostasis.

The first one is simple legislative inflation : throughout the world, regulating bodies such as parliaments and taxation offices are far better at creating new rules than at suppressing outdated ones. The fiscal reform called for by Brussels entails a considerable simplification of the tax systems - a prerequisite for harmonization across the EU. Tax-enforcement organizations are generally opposed to suppressing existing laws, almost as a matter of principle.

The second factor behind Brussel’s inability to convince EU members to simplify and harmonize has to do with simple Realpolitik. This reform, while beneficial to all, sometimes causes fear within national governments that they would expose themselves to more centralized tax management by Brussels and could lose some of their control over taxation channels and their lifeblood.

Belgium saying one thing, and doing another

As irony would have it, Belgium itself, the homeland to the European Commission, is providing a perfect example of how European governments promise Brussels to clean up their fiscal act, while continuing to create dubious fiscal complexity.

Belgium has long had a “tax shelter” in place, to benefit the Belgian cultural scene. In a nutshell, Belgian companies are able to reduce their taxation by financing cultural projects - effectively allocating government subsidies to artistic productions of their choosing, with the help of intermediate brokers who collect a fee on each operation. Why a market as content-rich and vibrant as the Belgian cultural scene would need subsidies was already a question worth asking (and which is already being asked - link to the article here, in Dutch).

But a new law, about to be discreetly voted in, is about to extend this tax shelter to the gaming industry, considered by some to be also a form of art, thanks to a convenient stretch of the imagination. The gaming industry in Belgium is already very strong, and therefore doesn’t not require government-funded support. What is virtually guaranteed to happen however, if history is any teacher, is that more dubious “fiscal optimization” will be channeled through this new loophole, which the Belgian government will have every difficulty in the world to keep under control.

In the case of the Belgian example, several high-profile cases of outright fraud and tax evasion have already been brought to light in recent years. Fraudulent organizations have used the tax shelter to simply avoid paying taxes by financing cronyism and frivolous artistic projects. Despite Brussel’s calls for fiscal reform and simplification, Belgium is going one step further by extending the tax shelter to an industry which has no need for subsidization, is notoriously international and therefore virtually impossible to audit effectively, and will provide a golden opportunity to individuals and companies to further deprive the European commission and their local government from much-needed fiscal collections.